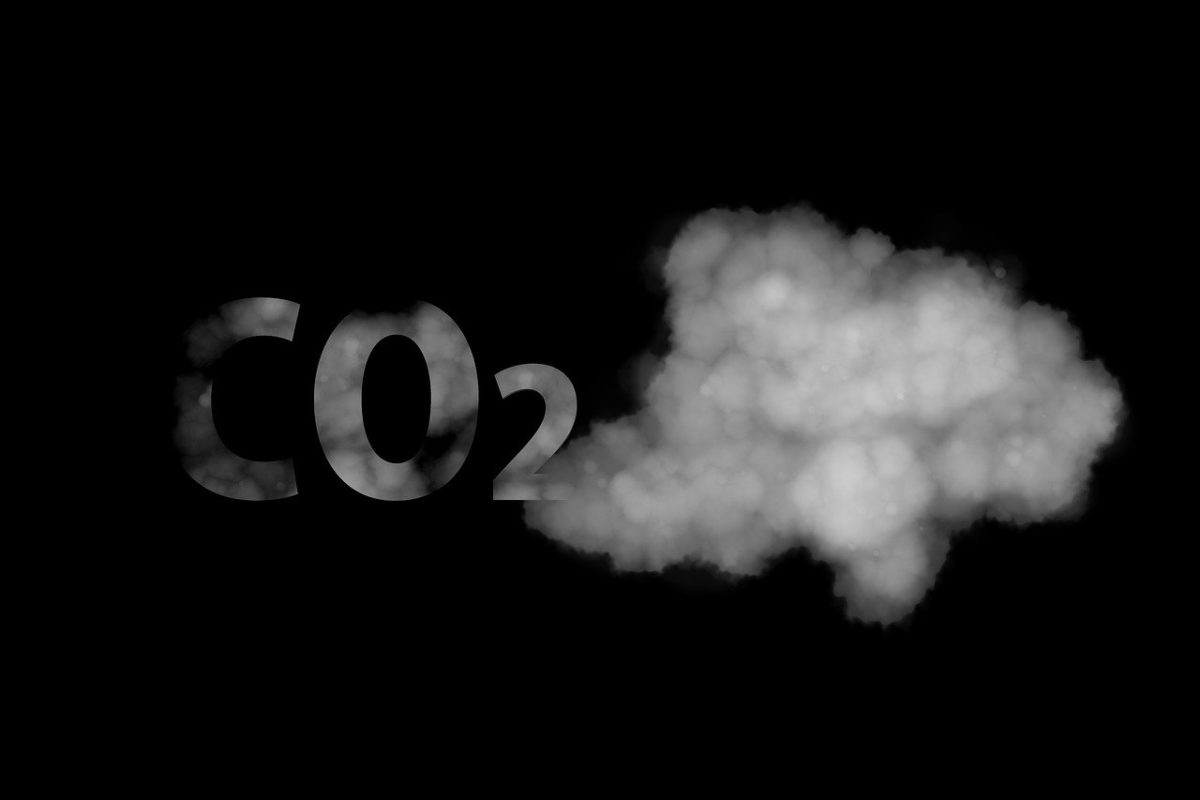 Global warming is one of the most pressing problems of our time. In order to curb climate change as far as possible, policymakers are taking not only individual citizens but also the business community to task. Among other things, it requires certain companies to significantly reduce their greenhouse gas emissions. To enforce this, the companies concerned must trade in so-called CO2 certificates.

Recently, their prices have risen significantly. Many private investors who like to trade in commodities are not aware that they can participate in this price development. How you can trade CO2 certificates privately, whether there are corresponding CFDs and everything else you need to know on the subject, you will learn in the following article.

What are CO2 certificates?

C02 certificates are an instrument designed by the United Nations to encourage the major industrialized countries or their companies to comply with certain limits for greenhouse gas emissions. The decision to introduce this instrument was taken in the wake of the Kyoto Protocol, which was agreed in December 1997 and entered into force in 2005. The Kyoto Protocol set binding C02 limits for the first time.

The underlying mechanism works like this: Each country affected by the regulations (developing countries were excluded, for example) receives a certain amount of CO2 certificates, which are passed on to the companies. Each of these certificates represents a kind of entitlement to emit exactly one ton of carbon dioxide within a certain period of time.

The number of these allowances is capped according to the individual CO2 limits of each country. CO2 may therefore only be emitted if a corresponding certificate is held.

How does emissions trading work?

The CO2 certificates are issued by the states to those domestic companies whose activities are considered particularly harmful to the environment. This mainly concerns electricity producers, the aviation industry, iron and steel producers, cement plants or refineries. Some of the certificates are auctioned off, while the remainder are distributed free of charge. The reason given for the latter is that heavy industry, for example, would otherwise hardly be able to operate economically and would relocate.

If a company produces more greenhouse gases than it is allowed to according to the existing number of certificates, it must purchase new certificates at a cost. This creates a monetary incentive to keep carbon dioxide emissions as low as possible.

These new certificates can be purchased, for example, from other companies that have emitted fewer greenhouse gases than planned and have corresponding certificates left over. When companies or countries trade in CO2 certificates, this is known as emissions trading. By the way, in order to achieve the increasingly ambitious climate targets, the number of available CO2 certificates is continuously decreasing.

European emissions trading is called EU-ETS. The European companies obliged to trade here are responsible for around 45 % of the greenhouse gas emissions here. The certificates are auctioned by the German Emissions Trading Authority. In addition, as already mentioned, companies can trade directly with each other or do so via the European Energy Exchange (EEX for short) in Leipzig. By the way, not only companies but also states and institutional investors can trade CO2 certificates.

By requiring certain companies to trade CO2 allowances, the purpose is as follows:

The national emissions trading system (nEHS) in Germany, which is based on the Paris Climate Agreement, must be distinguished from the European emissions trading system EU-ETS just described. The latter operates together with the European mechanism and complements it. While the EU ETS only applies to companies that directly emit carbon dioxide, the nEHS is primarily aimed at so-called distributors of fuels. This includes service stations, energy suppliers and fuel manufacturers. Recently, they have also been required to trade in CO2 certificates, even though they do not necessarily emit carbon dioxide themselves.

This indirect system was chosen because it would be far too costly to oblige each individual citizen to buy certificates. Therefore, the upstream entities (i.e. gas stations, etc.) were used. These pass on the costs of national emissions trading to the citizens through higher prices. This is where the popularly used term CO2 tax comes from.

In order to give the affected plants sufficient time to acclimatize, certificates from the nEHS will be sold at (annually increasing) fixed prices until 2025. In 2021, a ton of carbon dioxide will cost 25.00 euros; in 2025, it will already be 55.00 euros. The switch to the auction system already operating in the EU ETS will then follow in 2026. There is no double taxation of companies that have to purchase allowances in both the European and national emissions trading systems. Corresponding reimbursement rules prevent this.

Who buys and sells CO2 certificates?

Caution: Nevertheless, dozens of offers for the purchase of CO2 certificates can be found on the Internet that are explicitly aimed at private individuals. This can lead to misunderstandings. Because these are not official certificates that are also traded on the EEX. Rather, these are voluntary payments to offset one's own CO2 footprint.

How many CO2 allowances are there and will any be added?

Since the total amount of carbon dioxide that may be emitted throughout the EU is to be gradually reduced, logically the number of allowances in circulation must also fall. The target is to achieve a CO2 reduction of 55 % by 2030 compared to 1990 levels. Trading CO2 certificates is therefore becoming increasingly expensive.

What factors influence the price of CO2 certificates?

In order to successfully trade CO2 certificates as CFDs, one should know about the influencing factors that can change the price.

Reduction in the number of certificates

If green parties or their positions gain further influence in European politics, the climate targets could be further tightened. Thus, there could be further efforts from the political side to reduce the number of certificates.

There are repeated reports that some companies that have to trade in CO2 certificates are buying more of them than they actually need. These companies are obviously speculating on future rising prices and are trying to buy the certificates early and, from their point of view, still cheaply. Hedge funds could also act as price drivers.

The Corona pandemic has shown that the price of certificates falls when the economy is in crisis. This is obvious, because if industrial companies emit no or less carbon dioxide due to idle production lines, fewer certificates are needed.

How can I trade CO2 certificates as a private investor?

Advantages of trading with CFDs on CO2 certificates:

Compared to direct commodity investments, the advantage of CFDs for private investors is that you have no ongoing costs for storing your assets. In addition, with CFDs you are more variable in your investment decision than with other investment opportunities. Because you can also speculate on falling prices. This is not possible with index certificates. Furthermore, leveraged CFDs offer an attractive opportunity for high profits, but this also increases the risk of loss. 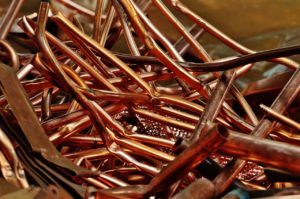 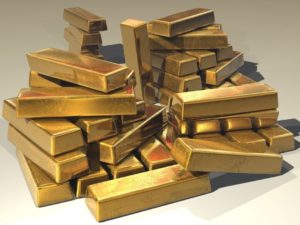 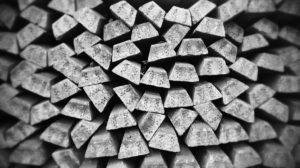 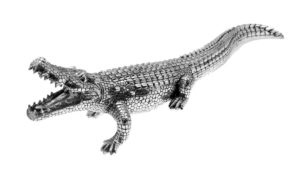 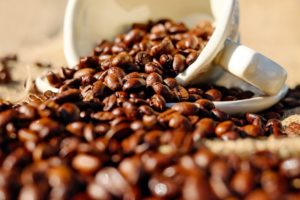 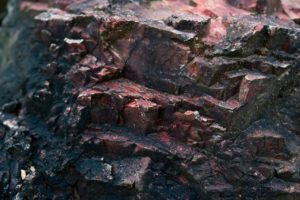 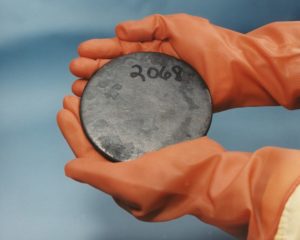 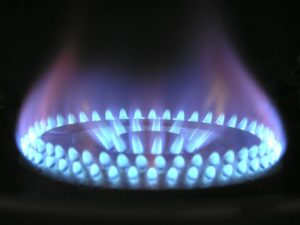 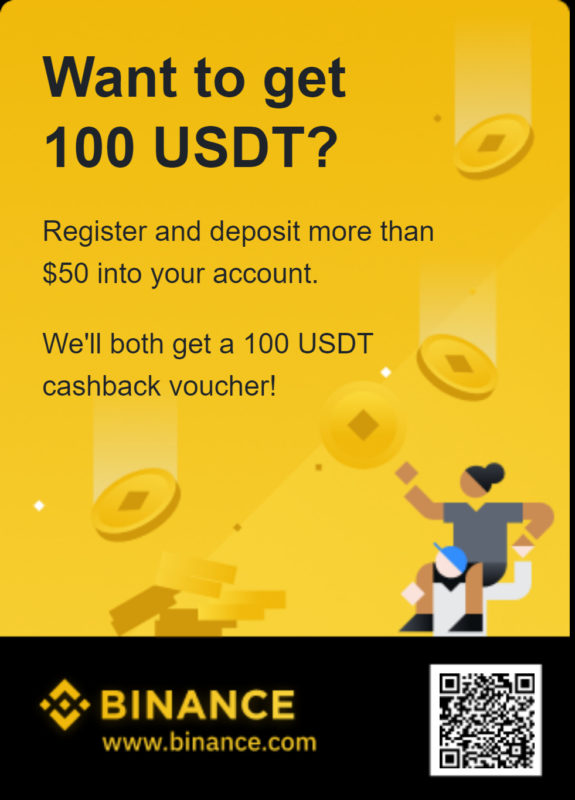